Coach Vik Grujic is the Owner, manager and head Coach of Team Sparta Martial Arts Academy. A professional mixed martial arts fighter and life long martial arts practitioner and passionate enthusiast with over 37+ years training and teaching. Father of 4 daughters. Coach Vik formerly competed in the Middleweight and Welterweight divisions of the UFC. A professional competitor since 2010, Coach Vik was also a contestant on The Ultimate Fighter/TUF Nations: Canada vs. Australia 2013.

A Brazilian Jiu-Jitsu Black Belt under Carlos Vieira of Cia Paulista Australia and student under him for over 10 years.

Coach Vik has personally trained hundreds of students in Bjj and over 80 amature and professional MMA fighters.

Coach Vik now passes on a lifes knowledge in the martial arts to his students. 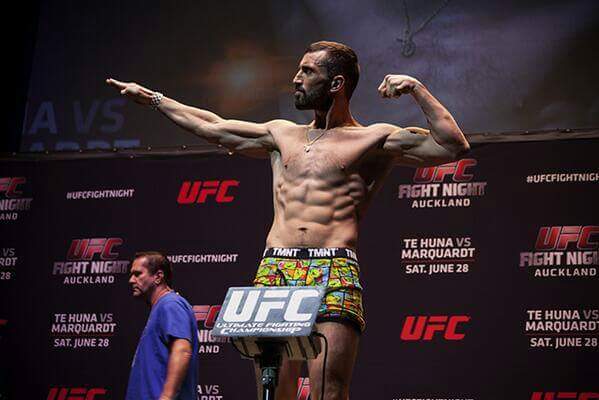 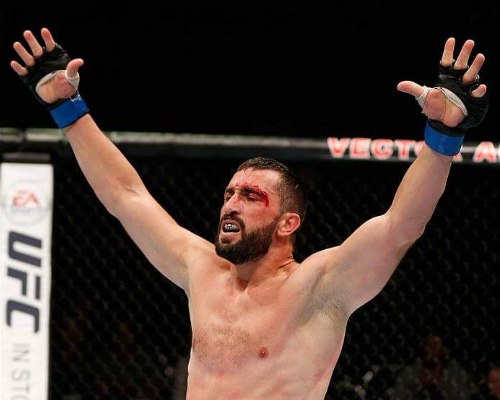 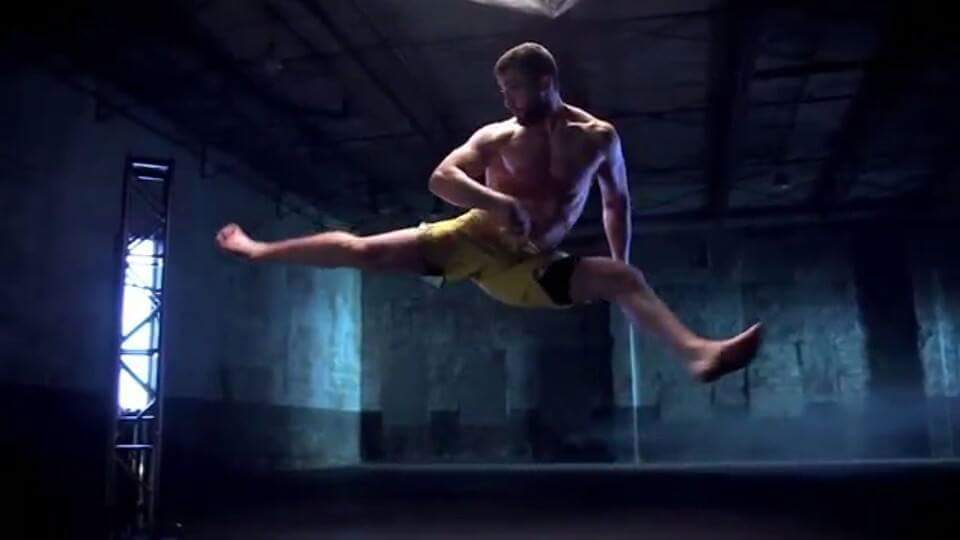